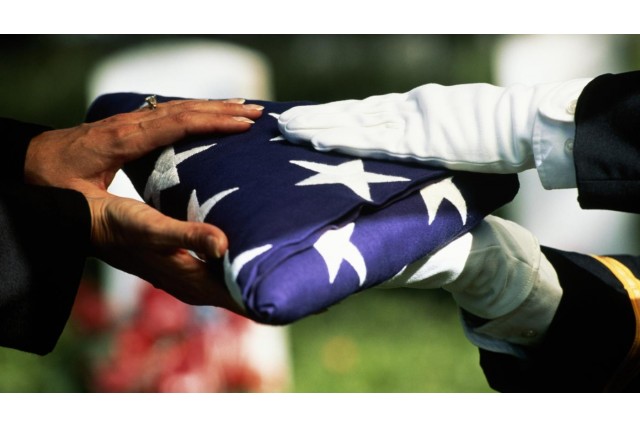 Many brave men and women in our military pay the ultimate sacrifice for our freedoms here at home. Even knowing this, I was not prepared for the conversation I had with a Marine just a few weeks ago.No matter your political affiliation or you own ideology, most people in our wonderful country can agree that our citizens’ rights are protected by the brave men and women in our armed forces. Regardless of how you feel about where they serve or the overall mission, we all know they readily would and often do lay down their lives to protect our interests here at home. Countless Airmen, Marines, Soldiers and Sailors have paid the ultimate sacrifice so we can enjoy our freedom.We often find ourselves making awards, plaques and other made to order wooden items for those in the military who have passed on either while serving or after their retirement. Our wooden items are used in ceremonies to honor the brave men and women who served in our armed forces when they are no longer with us. We talk to many grieving family members and work with them closely to make sure everything is perfect so they can feel their final farewell to their loved ones is special. Just a few weeks ago a unique situation occurred that not only impacted me profoundly, but the community as well.On Monday, April 17th 2017 I greeted a customer who had walked in to our shop in Melbourne, Florida and began to assist him. He had heard of us, was impressed with our work and wanted to order some items for an upcoming funeral for a Marine. He explained the items he wanted and that the funeral would be occurring sometime in the next six months. I was completely unprepared for what he said next – He was planning his own funeral so his family wouldn’t be burdened – this Marine developed an untreatable form of cancer from drinking toxic water at a base he was stationed in years ago and was given just six more months to live.I was stunned by his story and his matter of fact delivery. He thanked me for my time and asked I get back to him with a price quote in the next few days. As he turned to leave our shop I could already feel the importance of what just occurred and knew we had to do something to show this Marine how grateful we, and the entire community, are for his service and ultimate sacrifice. By the time he had walked through the door my mind was made up and my plan formulated.Continued in Part 2
Share on twitter
Tweet
Share on facebook
Like